Recently, NY Times columnist Bill Keller wrote a piece on John Borling.  Keller talked about the secret poems Borling wrote during his six and a half years as a prisoner of war in Viet Nam; his distinguished military service following his release in 1973; his brief political career; and his later efforts to create change through contributing for the good of all Americans.

This piece has stayed with me for a variety of reasons and includes a range of thoughts and ideas that give me pause.  I can make a number of assumptions about a number of things: strength, tenacity, focus, hope, public service, connection, resilience, community. Beyond that I can – at best – inadequately imagine glimpses of Borling’s experiences.  One thing does come out loud and clear and may be a lesson worth learning for each of us.  Keep Going.  It’s so simple it sounds like a cliché. Still, to keep on keeping on is not an altogether bad idea.  It is actually a lot easier to give up.

I know what Keep Going means for me; it sounds like a great Simple Rule.  What does it mean for you? 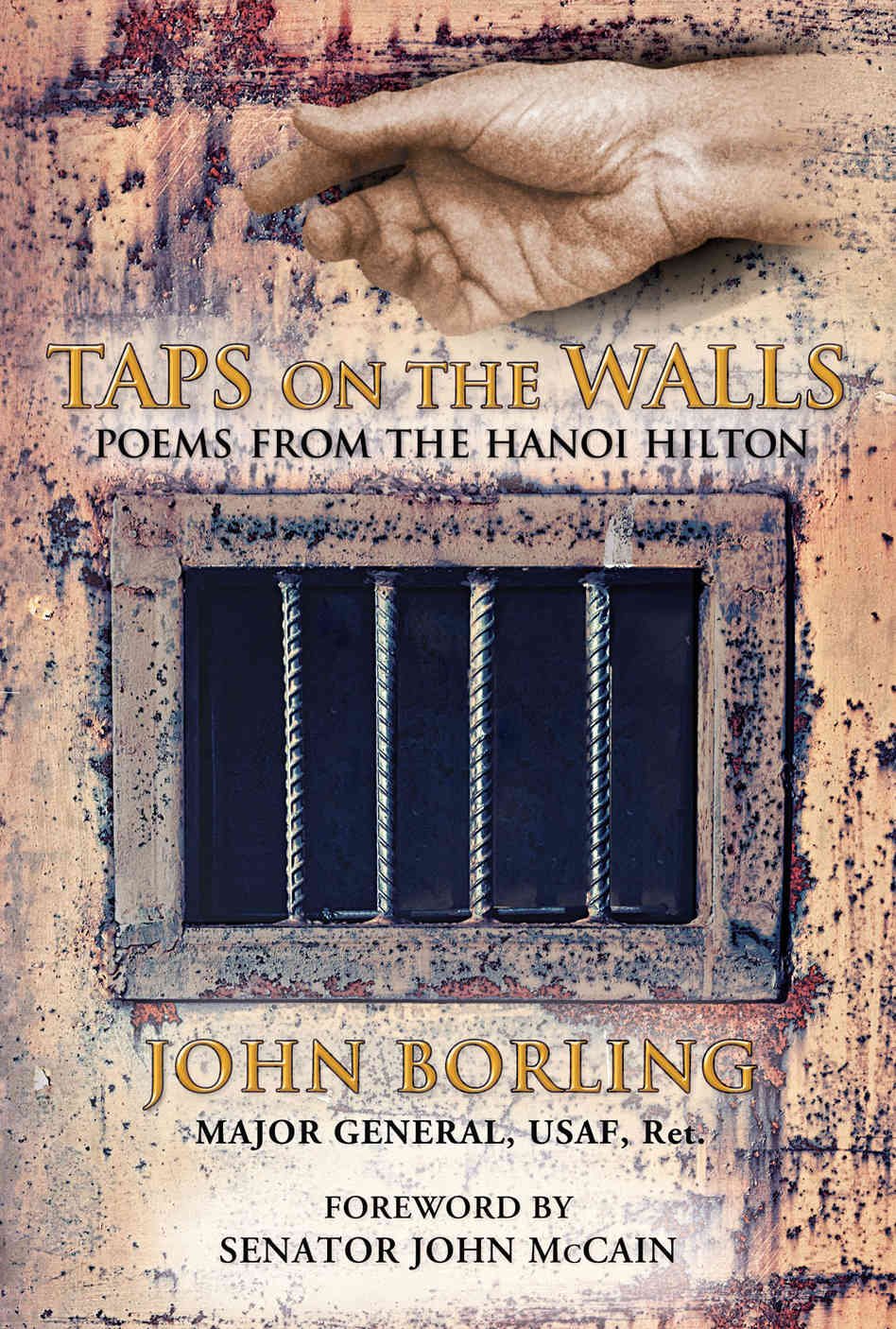 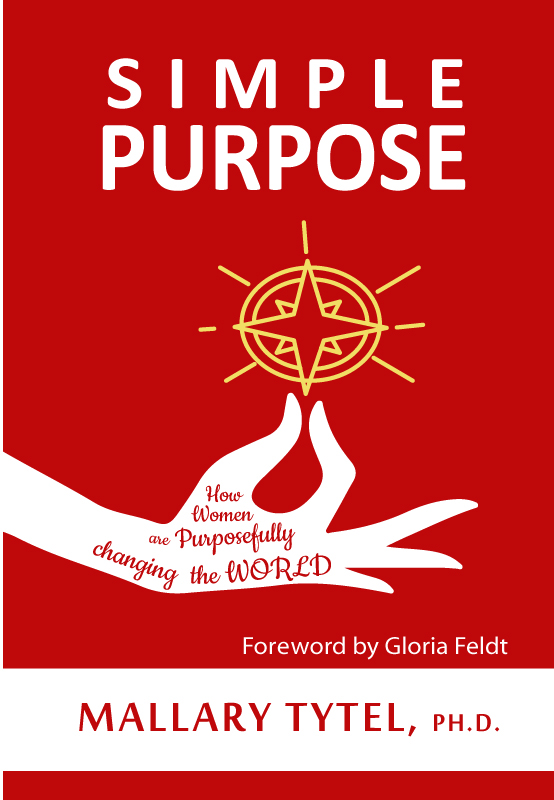 "Simple Purpose will introduce you to a diverse and vital group of women who are changing the world with determination." 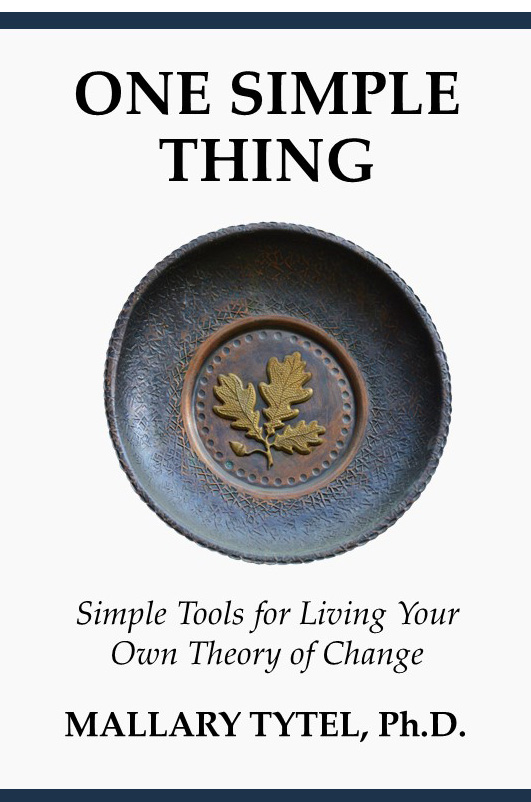 "One Simple Thing is a great resource for guiding you through your own process and finding your own path." 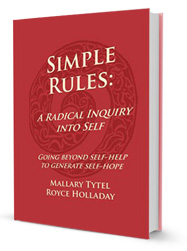 "This is a beautifully simple - yet profound explanation of the value of establishing simple rules to have the maximum impact on the patterns that surround us." 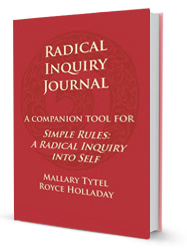 "When I am engaged in meaningful inquiry, I recognize myself at my most successful and satisfied. The Journal is a straightforward and uncomplicated tool to help me navigate my way.”